Does Your Net Hang Low,

DOES IT WOBBLE TO THE DOOR?

All though an older vehicle, the GX470 is a fantastic vehicle to take off-roading. It’s almost like it was built for the demanding trails. But were not here to talk about the robust outside, were here to talk about a part of the interior. If you own one you know exactly what I’m talking about. The one thing that could use a little work, the factory cargo net. It already had one foot in the grave and needed some serious improvement. The net is made from mesh material, that we knew wouldn’t last forever. The more the net was used the more it began to sag, slightly heavier items wouldn’t stand a chance. Inevitably the net was used so much it began to wobble to the door making it useless. 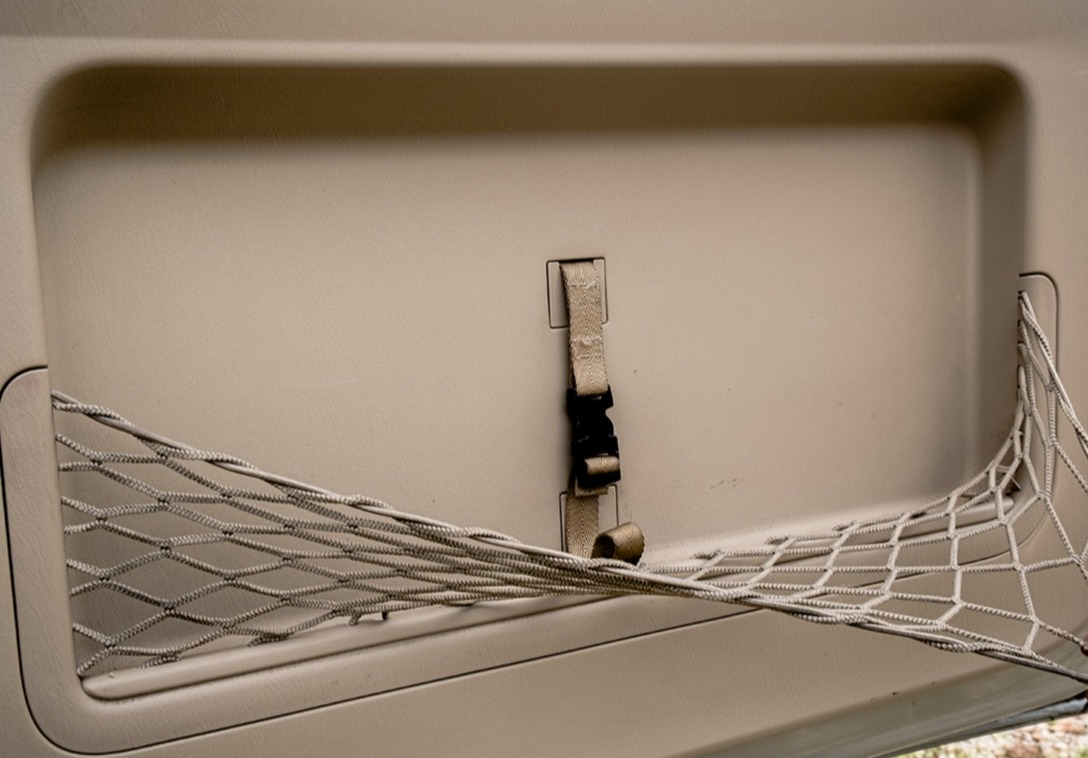 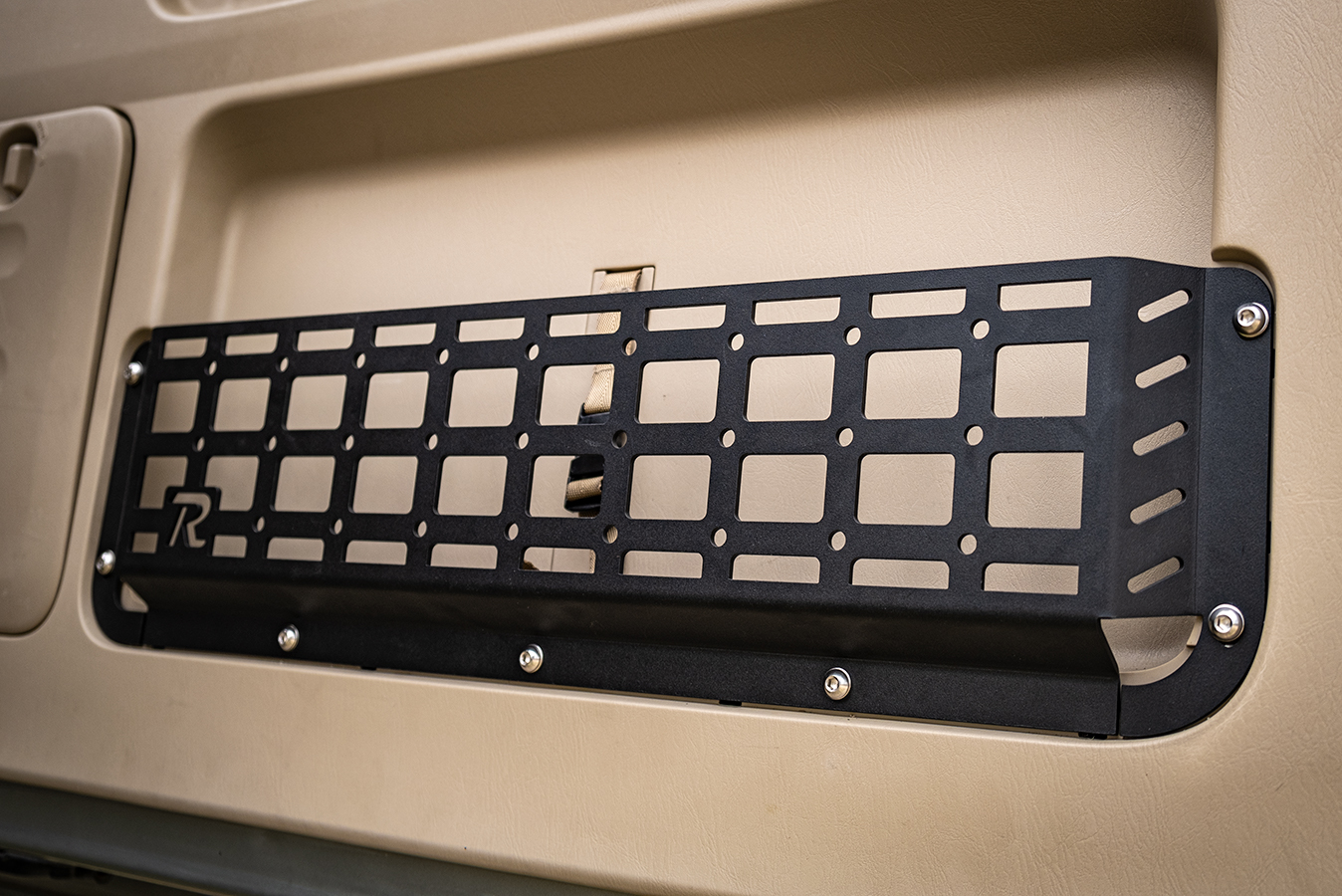 We looked for some sort of basket or carrier to use in conjunction to the mesh net, but no matter where we looked, we always came up empty handed until we decided to design our own! Fabricating a steel Modular Cargo Netting solution for the GX470 was a great idea.

The new and improved cargo netting solution allowed us even more mounting options than before, and we knew it wouldn’t lose its integrity over time. (Win!) We began using it to attach our Medic Bags, Molle Bags, Flashlights, and even a shovel! It became our own little Molle Panel, much like the large ones we have on our rear windows. 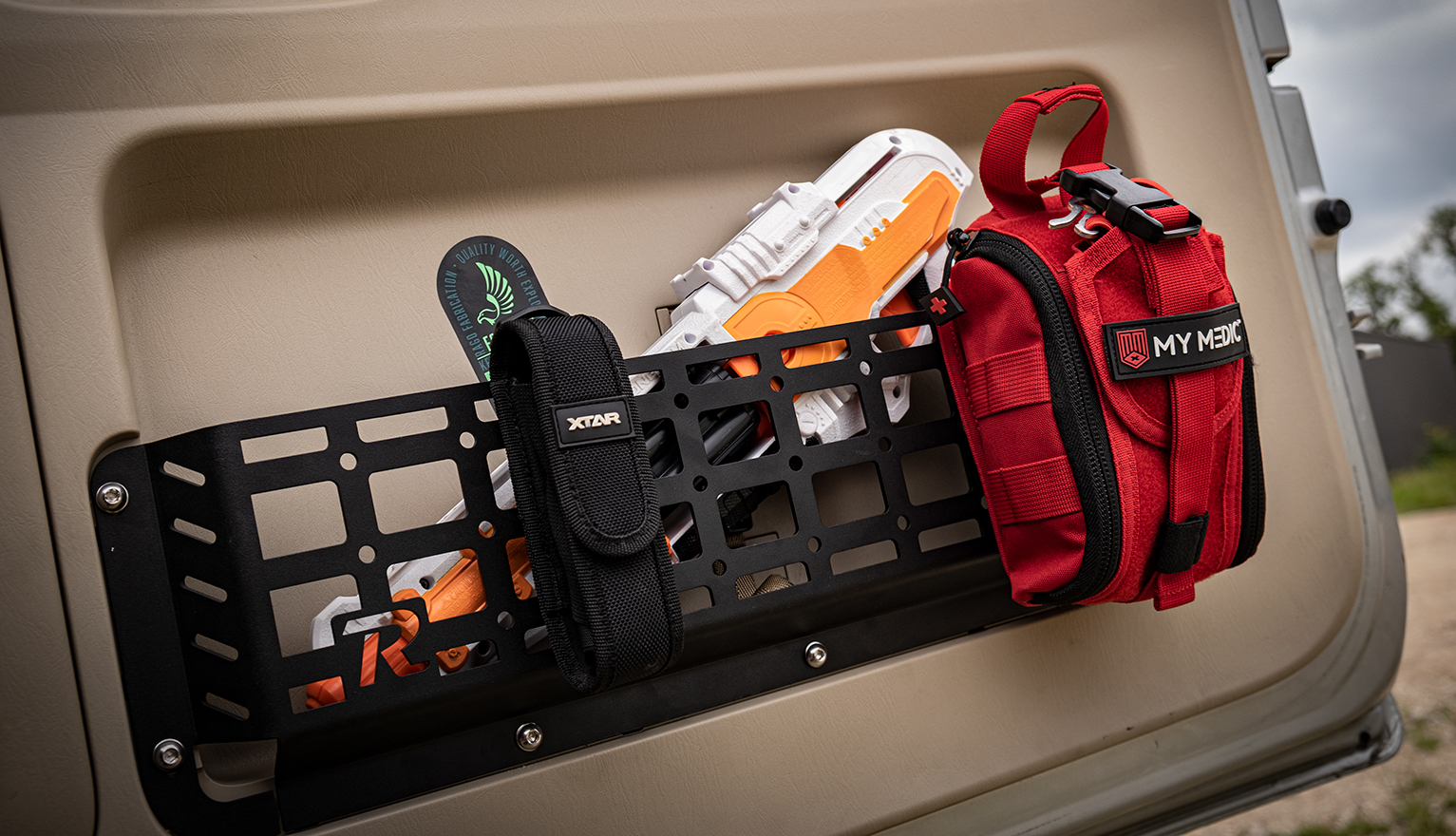 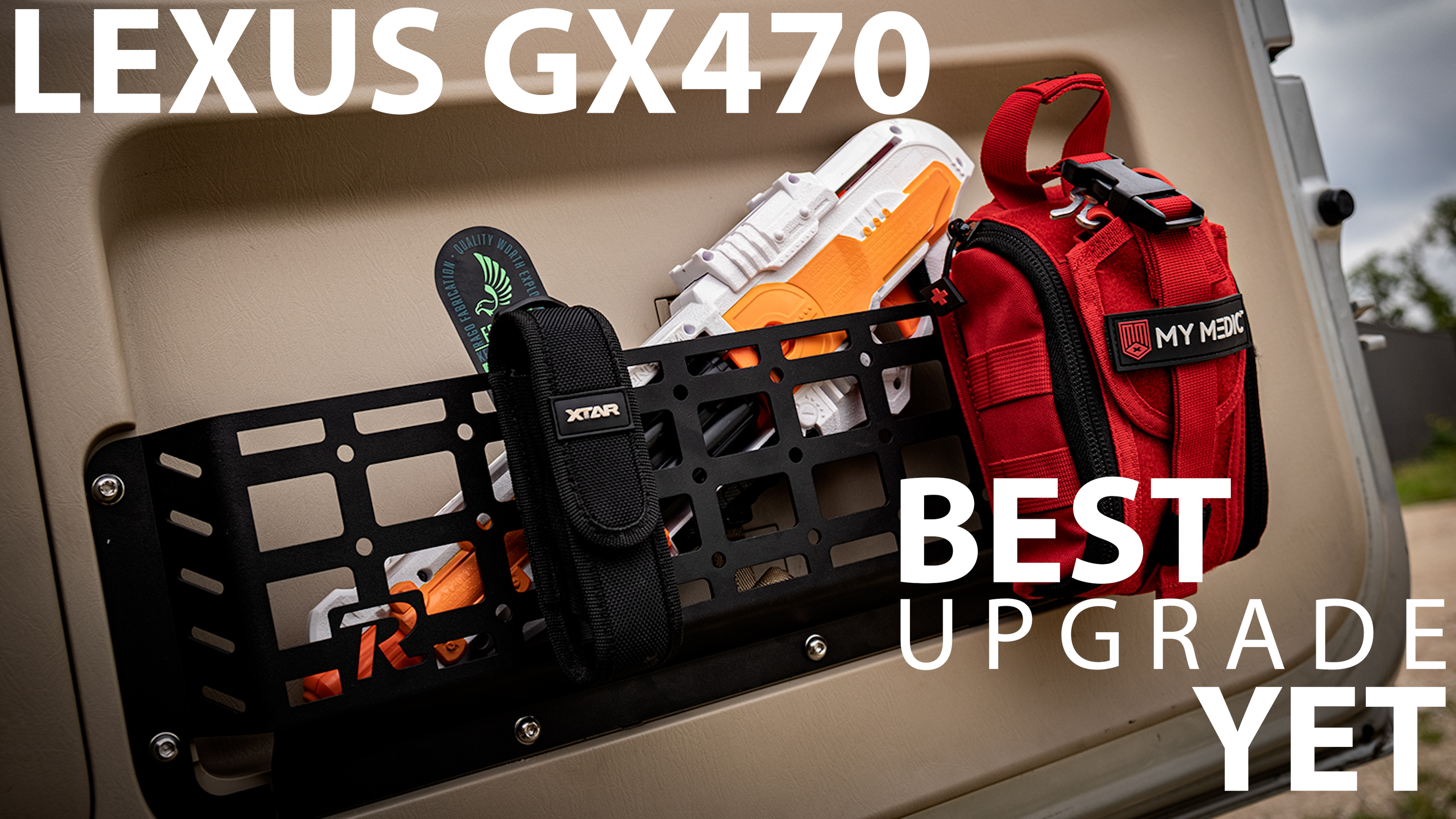 We believe the GX470 Modular Cargo Cage is the perfect solution to the useless worn-out rear cargo net. We designed this product to be unbelievable easy to install, needing little to no help. Although there is minor drilling, it’s just to existing holes. (Phew.) Soon you’ll have a Modular Cargo Cage- Netting Solution in no time, leaving your Lexus that much neater, with an even more pristine look. Just because something works, does not mean it can’t be improved. 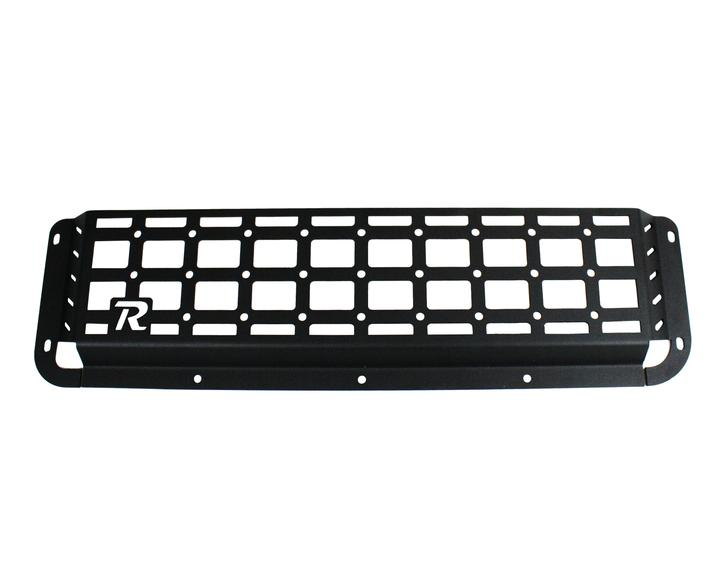 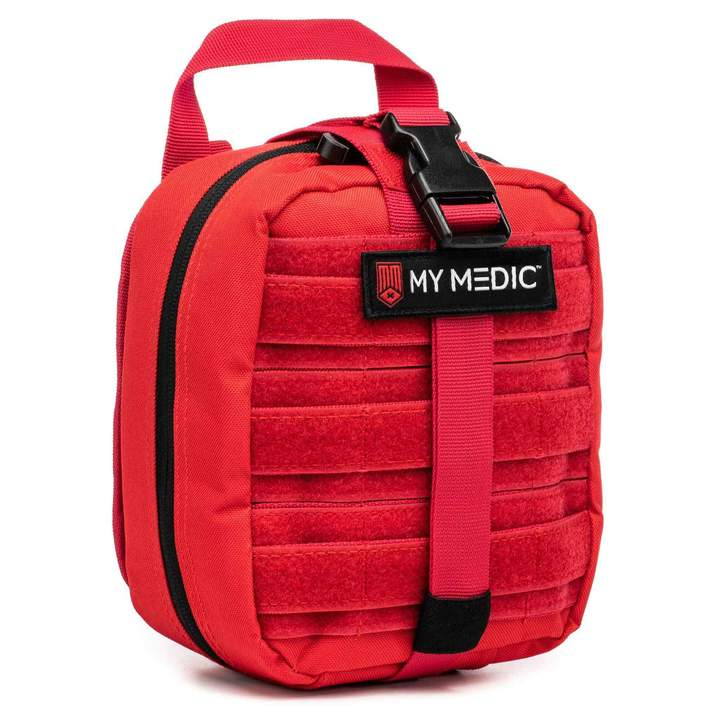