If you were to have asked me a few ago, what the difference was between off-roading and overlanding was, I honestly wouldn’t have been able to tell you. I believed they were the same thing, “taken your built-up rig off the pavement”. If I had asked another friend that wasn’t familiar with the hobby, they’d probably say the same thing. But in fact, they are quite different from one another. 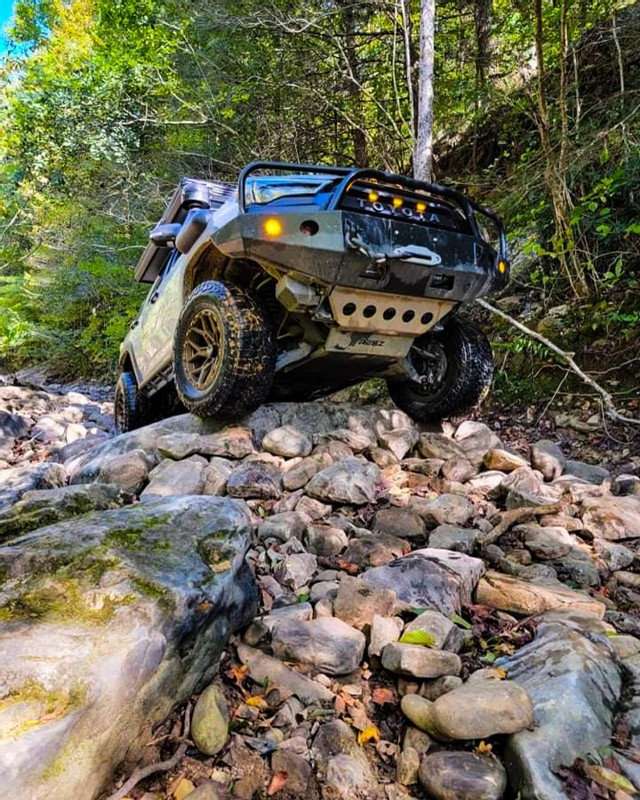 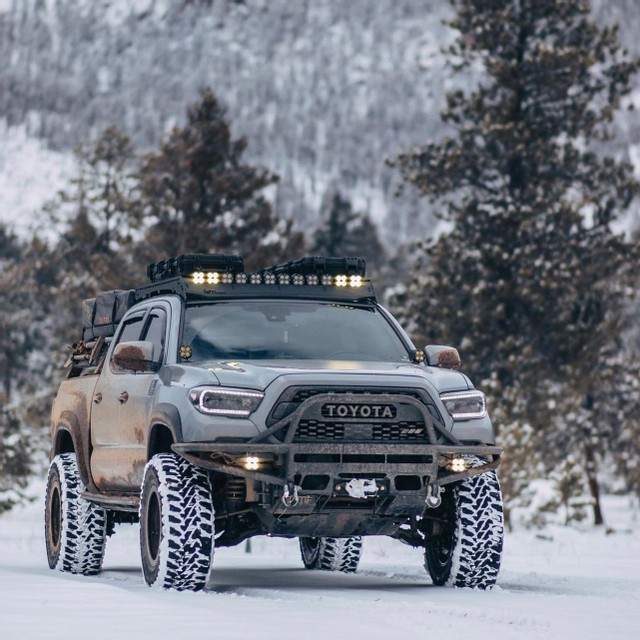 Off-Roading - Going off-roading is exactly that, GOING. OFF. ROAD, and adventuring off the pavement. Off-roading isn’t known for its stable and paved ground. Going off-road consists of traveling on unsurfaced roads, tracks, and even over natural terrain. These are many different type of terrains that will be explored while off-roading. For example, at some point you will experience extreme rugged terrain like unsealed dirt, gravel, forest roads, snow, sand, mud, and even rocks that may involve four-wheeling or rock crawling. If you were to ask any off roader, they would give you a million reason why they love this sport. Not only is it a ton of fun to get behind the wheel of your beautifully built vehicle. But going full send into giant puddles, river crossings, up curbs, over logs, through ravines, and exploring places you never expected to see will keep you coming back for more.

Over-Landing – is a bit different, and is exactly what it sounds like, TRAVELING. OVER. LAND. Over landing has been around since the dawn of mankind, and it all started primarily on foot. (You read that right, on FOOT.)  Crazy to think that’s how our ancestors traveled. From foot, then from foot turned into the backs of horses, camels, and other four-legged friends. Now we use our well-built rigs. 😉 Fun Fact- the actual term “OVER-LANDING” first surfaced in Australia where “overlanding” was reference to moving livestock over long distances. “Pretty cool huh?” Believe it or not the Pioneers even did their fair share of overlanding. They cut tracks across the outback, opening new territory and stock routes for driving sheep, cattle, and other livestock to the markets. It’s crazy to think that those original routes are still used by us over landers today. 🤘 To me overlanding is more about the journey and the exploration rather than conquering obstacles you may face while on that journey. While you’re overlanding you might come across roads and even trails that seem more challenging than the previous one. But I find those trails to be an achievement, not the goal. 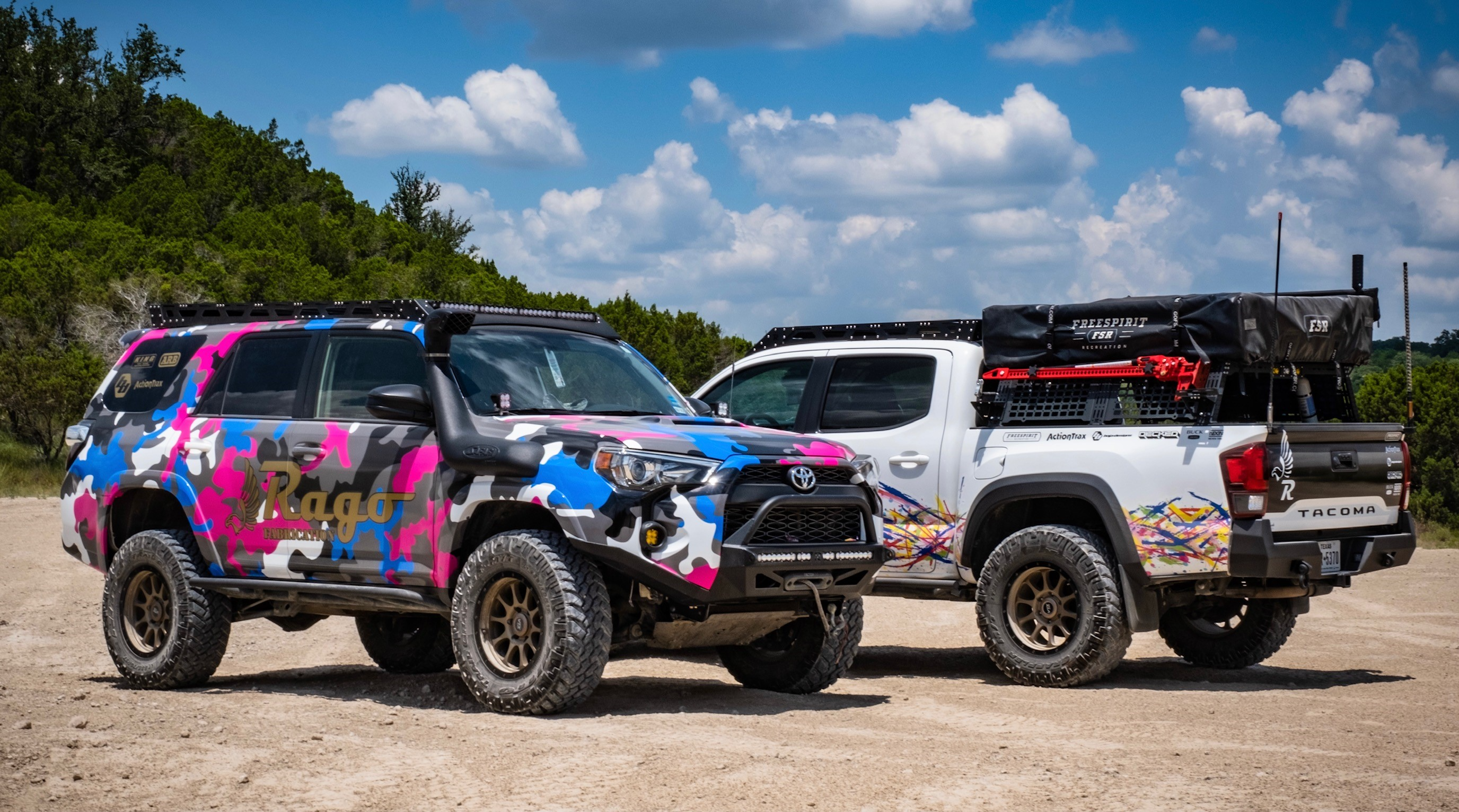 While off-roading can be so much fun, so can over-landing. We strongly believe you should experience them both! Either way you choose, you can guarantee you’ll come back with a memories you won’t forget. These are hobbies you will cherish forever and someday your kids will too.